Looking for a “native” plant that is also good to eat, beautiful, and easy to grow?

Consider some of our native hawthorns. It’s true: most hawthorns have poor tasting, small, seedy fruit that’s best left to the birds. And most the birds won’t even bother with, leaving them on the tree even through the winter and into the spring.
But a few hawthorns are quite good to eat, and some are even being cultivated for commercial production. They’re especially good additions to “native gardens” or where grant funds or other regulations require that a planting be “native.”
I cross-referenced the USDA’s listing of Michigan native hawthorns with edibility ratings from the Plants for a Future database and my personal knowledge of breeding programs and commercial varieties to come up with this list. You’ll notice that I always use the term “native” in quotes, since what is considered a “native” is often more a subjective matter of politics and opinion, rather than science or concrete fact. The crataegus genus (hawtorns) are a particulary good example of this, with very poor understanding and documentation, and many previous specie now being considered synonyms for the same species. In other cases, species such as crataegus pennsylvanica are thought to have walked right up to the Michigan border (with known populations in northern Ohio,) and then skipped over to establish themselves as natives in Wisconsin, but somehow its seeds (and the birds carrying them) refused to cross the future MI border. Or perhaps just maybe some specimens made it here but researchers have just not yet verified it as a Michigan native. 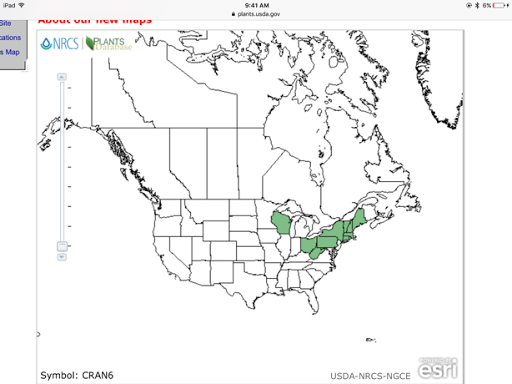 But given distribution patterns and habitat preferences, I would personally consider it difficult not to consider all of the following species as “native” to Michigan and the broader Great Lakes region. PFAF edibility ratings in parentheses. Take my personal tasting notes with a large grain of salt, as my sample sizes were VERY small, and I can’t be really certain I correctly identified the species.
(Specifically listed as Michigan natives by USDA)
holmsiana (4/5)
douglasii (4/5. I’ve tried this fruit and considered it an acceptable trail snack.)
macrosperma (3/5, but often noted for large fruit and historic food use. I’ve tried it and thought it too mealy for fresh eating.)
mollis/submollis (4/5, but receiving special mention for commercial production. I believe I’ve tried these and found them a nice trail snack.)
pedicelata (5/5)
(Near Michigan natives found near our border in continuous states.)
Pennsylvanica (5/5)
champlainensis (4/5)
illinoisensis (4/5, with special mention for commercial production)
ellwangeriana (5/5. I’ve tried these from a few individuals and found the color very apetizing but the flavor less attractive than other haws. Often the most recommended for commercial fruit production, but most specimens have sharp thorns. Some specimens available without thorns but fruit quality is unknown. Some are now reporting this as another synonym for mollis, which seems likely, which would again make it a Michigan native “species.”)