(Our beauty rat. She is our friend and garden collaborator, not a meat animal.)
Nope. I have no interest in entering the grand debate over veganism. Not going to do it. As per usual, I have no interest in taking sides. Most of the time, the opposite of a wrong idea is NOT a right one, but another wrong idea. In this case, I believe there is a time for being vegan, and a time for not. It is another great tool, which can either be used for good, or misused. So what I am interested in is some discussion about this tool, and how we can use it.
Some people so strongly associate Permaculture with animals that I often hear people wonder: Can Permaculture be vegan?
Does being vegan preclude being a Permaculturist? Or vice versa?
No! Absolutely not! There are many examples of people doing veganic Permaculture. In fact, most people who have a Permaculture design for their yards, businesses, farms, etc. don’t have farm animals. And for those interested in Pursuing a strictly veganic form of Permaculture, I recommend the Vegan Book of Permaculture. 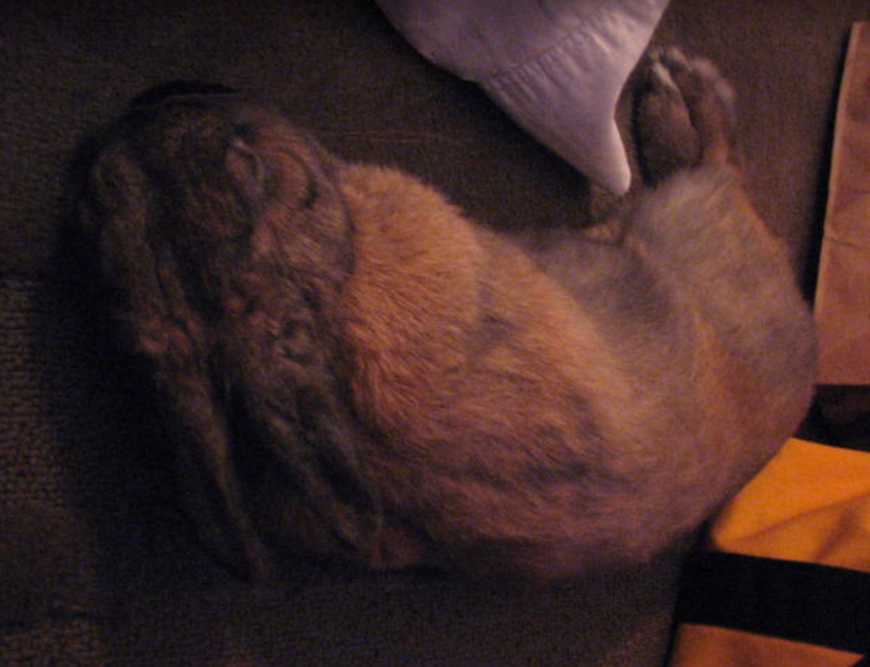 After deep reading, years of dietary experimentation including being vegan off and on, and research into the sustainability of veganism, here’s my position:
Being vegan is a good, simple tool anyone on a standard American diet can use to have a MORE humane, sustainable (and probably) healthier lifestyle.
Let’s be clear: After reading literally dozens of critiques of the sustainability of veganism, I haven’t seen a single article EVER that disagrees with this point. Every critique of veganism I’ve seen compares it to an ideal non-vegan food system that COULD exist, somewhere. The only critique I’ve ever seen is that veganism is not perfect. It could be more sustainable. It could be healthier (for some people at some times.) If you get your meat from an idealized regenerative farmer doing perfect best practices in a humane way, it could be both those things and fight climate change at the same time. But what remains is that for most people living in the actual world, who don’t want to do years of experimentation and in-depth research comparing avocados to butter, and who don’t know the Perfect Farmer, veganism is a totally legit choice. Anyone arguing otherwise is probably just being defensive because they love bacon.
So, are we vegan? Nope.
I have been vegan for lengthy periods of time, and I still aspire to be vegan, but ultimately I have other priorities that outweigh being vegan. Being vegan is not perfect. At least not for me.
One of those priorities is our particular health goals and situation. For years I believed the common saying that I could get enough protein from plants without worrying about it. And that the modern diet has too much protein. I never questioned this and I never looked into the science. It sounded truthy. 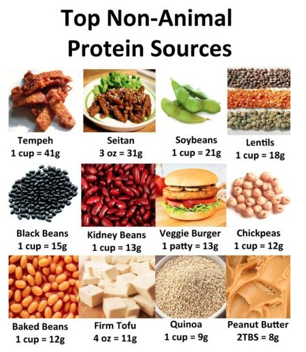 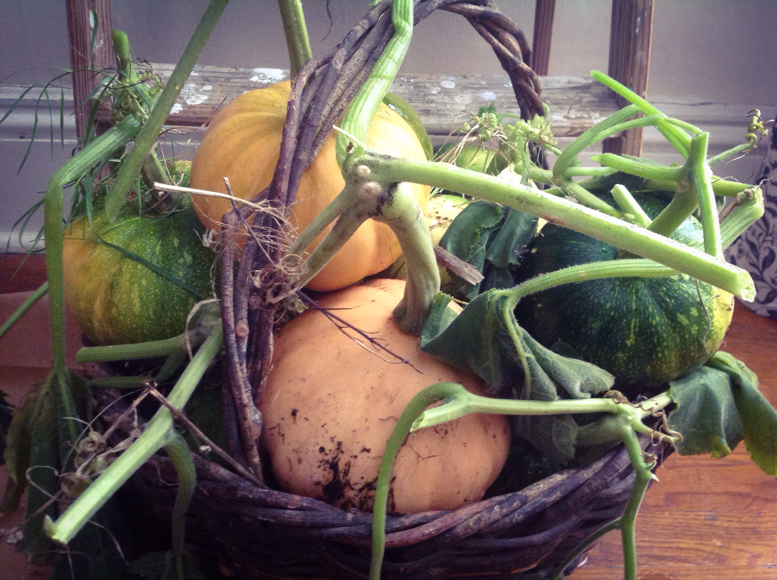 (Or perhaps it is, depending on the perspective.) Veganic farming is another great, practical tool. Despite theoretical debates, there is simply no good, replicable research showing that domesticated animals are necessary to a healthy ecosystem or for farm fertility. Indeed, all the research I know of shows that net fertility is lost when you process plants through animals. Despite all the critiques in the Permaculture community, a cow is not a perpetual motion machine. A cow does not amplify the raw carbon or nitrogen from its feed, but subtracts from it, causing a net loss. I know of no reason why domesticated animals are necessary for farm fertility. I’m skeptical of the common argument from Permaculturists that cruelty is acceptable, because it is necessary. Ethicists tell us we should always be skeptical of claims that the end justifies the means.

Moreover, I’m skeptical of Permaculturists who frequently argue from a different perspective of “purity,” as though the ideal hypothetically perfect Permaculture system justifies cruel or unsustainable practices.
I DO agree with the countless articles outlining the THEORETICAL reasons why meat farming might be more “natural,” or sustainable, or regenerative than some othe hypothetical veganic system. And, I’ve personally seen same great farms I trust. But in practice, not all Permie farms are equal. I cannot eat meat from Joel Salatin’s famously idealized PolyFace Farm, because what I see is unnecessarily cruel and inhumane treatment of animals in the name of “cleverness” or sustainability.
But again, the lines aren’t clear and there are conflicting priorities. And some farms may be more sustainable and even more humane by NOT being strictly vegan.
We do not import manure, blood or bone meal, or other non-vegan products. However, we do engage in 3 questionably non-vegan practices: we compost (including vermicomosting,) we use rabbit manure from our (rescued) animal companions, and we encourage wildlife on our site by creating habitat.
To some, this does not preclude being vegan. But to others, it does and we’re not interested in arguing for the sake of “purity.”
It is not veganic to use animal manure in the compost pile or garden. But for us, dealing with our wastes in a regenerative, closed-loop way takes priority over being strictly “vegan.” And some argue that vermicomposting is not vegan “if it is not a natural process,” but that composting with worms IS vegan when it is “natural.” For others, it’s ok so long as it is humane. We try to be as humane as possible and minimize handling, but if someone else questions our purity, I feel no need to argue. The benefits of vermicomposting to the health of our ecosystem outweigh the need for purity.
And finally, in a healthy veganic Permaculture system, the interactions of domesticated animals need to be replaced by the interactions of wildlife. But the line of “domestication” gets complicated when one starts “keeping” wildlife on the land. For example, bee-keeping is generally regarded as non-vegan, though this is controversial and frequently debated. Likewise, some sources have problems with wildlife habitat that is not “natural.” We cultivate wildlife, including native bee, bird, mammal and reptile habitat, and are keen to “exploit” them for their positive interactions. If someone wants to argue that’s not vegan, then it’s fine with us.
In the end, veganism isn’t a badge of supperiority for us, it’s a tool we use to get inspired and make better choices. And that’s exactly what it can be for most people, whether we’re talking about the diet, the wardrobe or the landscape. If you’re going to knock it for not being perfect, then you better have a perfect system of your own, or at least a demonstrably better one. But at the same time, a purist approach might not always be the best for every situation. The key might be to just keep doing the best we can at moving in the right direction.