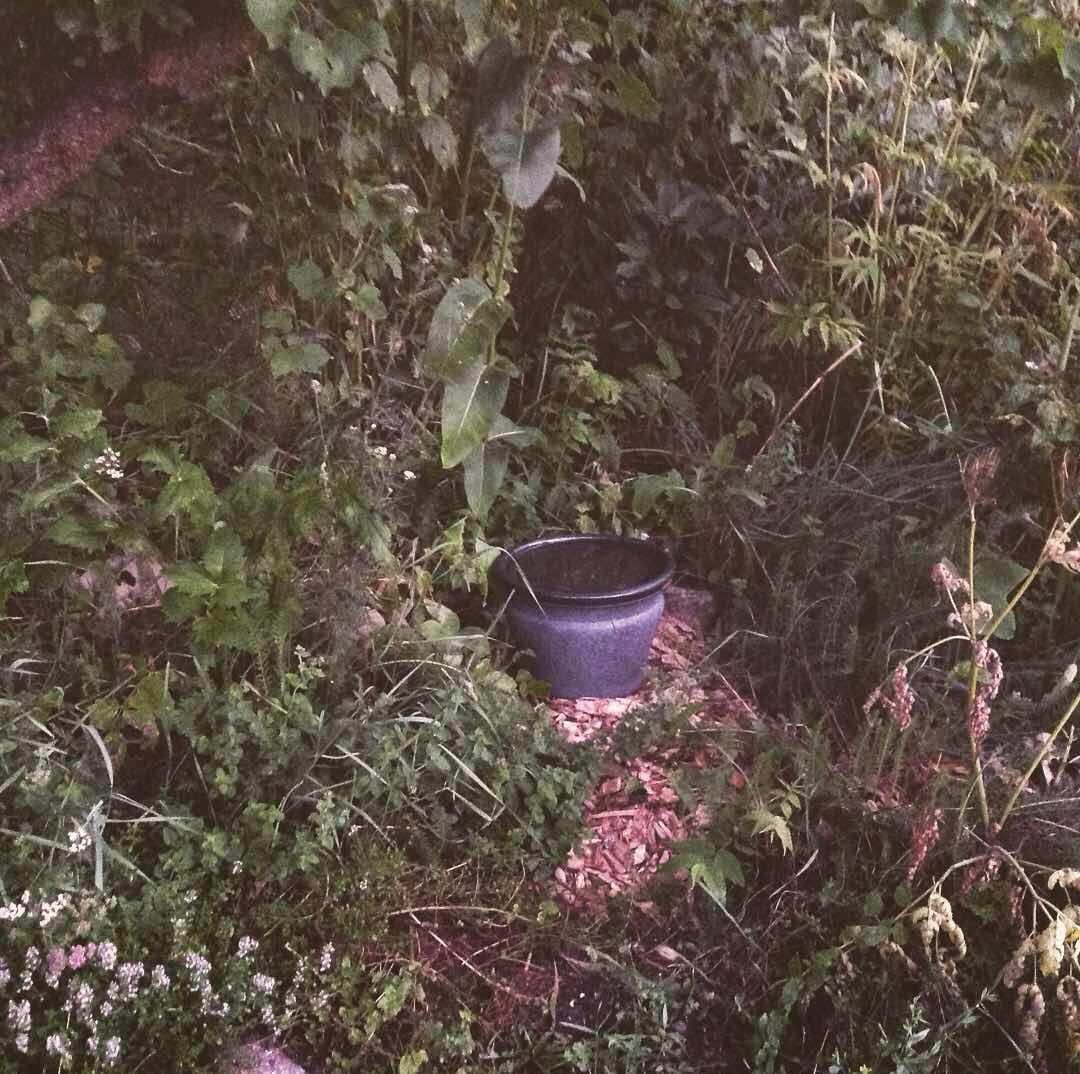 Being on FB homesteading, farming and Permaculture groups, one thing I see constantly are complaints about money and work. A major reason people pursue farming in particular is to escape “the rat race.” But they never re-design their ideas about money, so either they take the leap and end up just as stressed as before, or they never figure out how to finance their dreams in the first place, and never even get started.
There’s an ancient Chinese story Kim and I have often told ourselves when we’re stressed about money and work, to put it all in perspective.
———————————–
“What have you come to ask about?”
The two young adventurers had stopped for rest on the long hillside trail to the cottage of a wise person who was renown for their wisdom and good advice.
As they talked, the two discovered that they had essentially the same problem: they both felt frustrated by their jobs, burned out from work, poorly treated and undervalued by their supervisors.
When they reached the cottage, they decided that they should ask their question together. As they explained their situations, the sage listened: “We get no respect! No one listens to us! They just exploit us for our labor like we’re machines. It’s unbearable and I feel like I can’t go on another day.”
The sage took a long, slow breath, then smiled.
“Only a bowl of rice.”
————————
The sunset filled the valley as they made their way back down the hillside, trying to decipher the advice of the sage.
“Are we only working to feed ourselves, provide our needs?”
“Most of my frustrations from work are because I’ve expected it to give me meaning, love, respect, enrichment-“
“- excitement, purpose…” the other continued. “And that is what hasn’t worked.”
“But at the end of the day, perhaps work is only a way to pay the bills.”
————————
The two adventurers set back home to the city with this new perspective.
The first, aware that the job was only paying the bills, let go of their unfulfilled expectations, and started seeking purpose outside of work. With a sense of meaning, respect, goals and achievement separated from money, it became easier to choose to stay in the job, and continue saving and ascending the work ladder by day. Sometimes the stress would rise, but hey, “it’s only a bowl of rice,” made it tolerable.
It took less than 24 hours for the second to tell their boss to “take this job and shove it!” They moved back home to the country and bought a small family farm on the edge of town. If work was only to pay for needs, there were better ways to do it. Here, food was free, there was no need to maintain an expensive wardrobe, or social obligations, and with an occasional renter housing paid for itself, too. Sometimes it seemed like there wasn’t enough money, but what was money, after all, than a bowl of rice?
—————————–
Many years later when the farmer was visiting friends in the city, they recognized a familiar face smiling from across the bar. Reunited, the two old adventurers compared their life stories, surprised that they had interpreted the sage’s advice so differently.
The first had gone on to eventually become well-compensated in their profession, and had the resources to become a respected artist and teacher as a second career.
The second had had a beautiful life as a respected farmer and teacher of land-based skilled trades.
“So, which one of us was right?”
Together, they returned to the sage’s cottage on the hillside. After listening to the two stories, the old sage took a long, deep breath:
“Only a difference of perspective.”